At an event held earlier today in China, Xiaomi has unveiled the latest addition to their Redmi line-up by launching the Redmi 6 Pro and has also launched a new tablet in the form the Mi Pad 4. Let’s talk about these products in a bit more detail. (image-prasadtechintelugu)

After launching the Redmi 6 and the Redmi 6A, Xiaomi has showcased the latest addition to their Redmi line-up in the form of the Redmi 6 Pro. The Redmi 6 Pro features a 5.84” display with a Full HD+ (2280 x 1080) resolution and a 19:9 aspect ratio. This is the first phone in the Redmi series to feature a notch and it can also be disabled in the software.(image-mysmartprice) 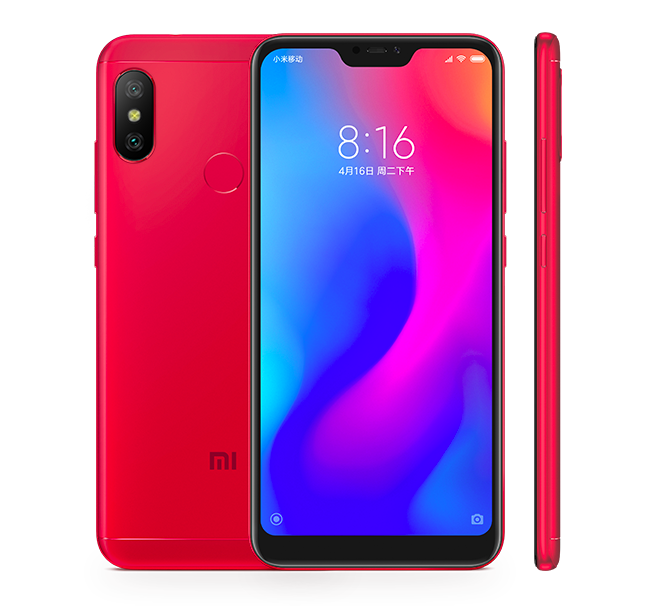 Xiaomi’s love for the Qualcomm Snapdragon 625 continues as it powers the phone and is clocked at 2.00 GHz and is an octa-core chip. On the back there is a pair of cameras, the main one being a 12MP (f/2.2) shooter and the second one being a 5MP unit. It features things like EIS and PDAF to improve the overall shooting experience. The selfie shooter is a 5MP unit and cameras on both the sides feature portrait mode thanks to AI. (image-gizmochina) Before talking about the specifications lets appreciate the fact that Xiaomi still hasn’t given up on tablets. We all know that tablet sales have been declining rapidly and the only series doing fine business is the iPad.
The Mi Pad 4 comes with an 8” Full HD (1920x1200) display with rounded corners. Beneath the screen, it is powered by the mighty midrange chip, the Qualcomm Snapdragon 660 which is clocked at 2.2GHz. On the back, it includes a 13MP camera and the selfie snapper is a 5MP unit which is also capable of face unlocking. (image-gsmarena) 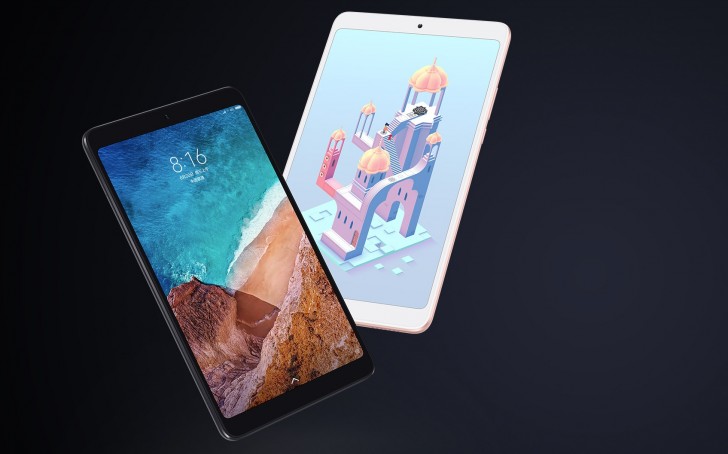 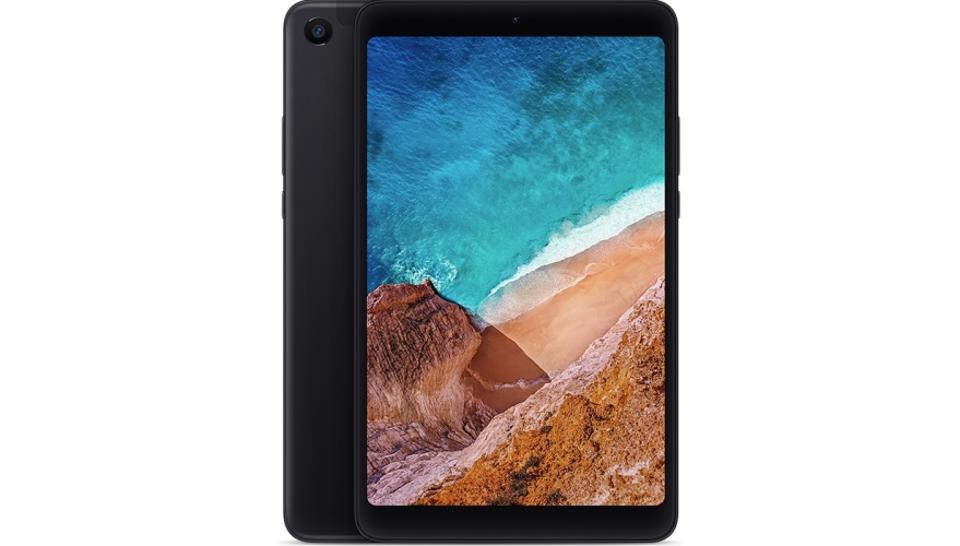