People always try to make things compact no matter what it is. Whether it is in terms of homes-like apartments have been built instead of bungalows nowadays or a smartphone as a substitute to computers for doing basic tasks. What we are talking about is a nano revolution where we are trying to make things as small as possible but with the same characteristics and utility it has.

Nanocomputing is one of the emerging branch of nanotechnology. Scientists have proposed that the next generation of computers should measure only a few nanometers in size. Nanocomputers are basically a microscopic computing device. Nanoelectronic devices are the building blocks of nanocomputing systems due to their ultra-high speed and integration density. These nanoelectric devices range from microscopic transistors, resistors to ICs and logic gates.

In past years, the concept of a nanocomputer was thought of as a small computer that could accomplish all the tasks associated with the large electronic brains. Over time, as technology made it possible for smaller mainframes to surpass the capabilities of those larger electronic brains, the idea of the nanocomputer as a device that was not only small but possibly even microscopic in nature began to emerge. The concept of nanocomputers can actually be considered relative. Lets say for people in the 60s-70s, the computers developed in 90s might be a nanocomputer as they might have wanted to create computers as small as those found in 90s. 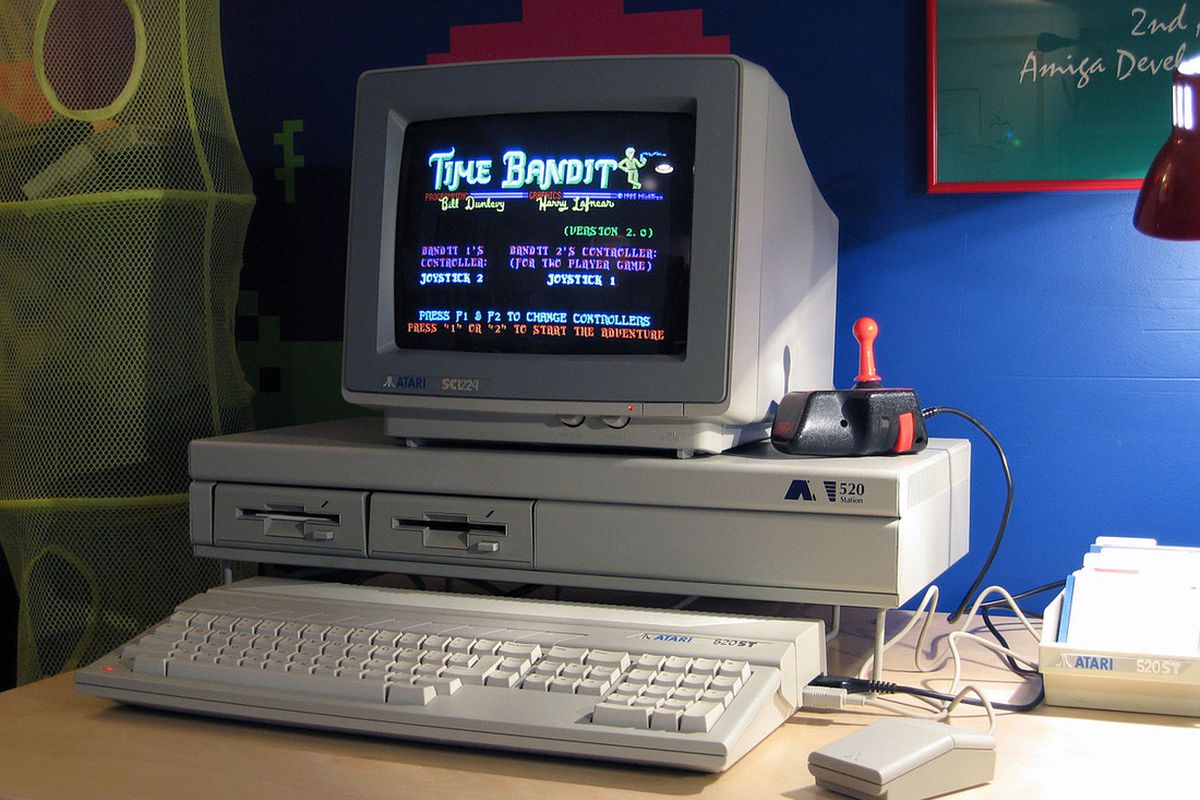 Whatever be its basic structure, for every new invention we need its proper use. The general idea of a nanocomputer would involve the insertion of the small device within the body to help support natural organ functions, treat illnesses, and in general perform specific tasks that the body is no longer able to manage without some sort of assistance. Like if you get a wound of some kind then it might be possible that using this embedded nanocomputer, it could be cured within no times, as seen in movies. The potential of a nanocomputer appears to be endless. Along with the use in the treatment of many physical and emotional ailments, the nanocomputer is sometimes thought of as a portable device, like a smartphone - but with better and more advanced interacting methods, that can be used to access the Internet, prepare documents, research various topics, and handle dull tasks such as email. In short, all the functions that are currently achieved with desktop computers, laptops, and hand held devices would be possible with a nanocomputer that is inserted into the body and directly interacts with the brain. If it\'s coupled with devices such as Google Glasses or its kind just think of all the fantasies it can make true.

At the present time, a nanocomputer that is workable for general use in home or business applications is still more fiction than fact. However, technology continues to find ways to store increasing amounts of data on a single computer chip. As the mechanical aspects of computer technology continue to result in smaller outward devices, the concept of a nanocomputer that makes use of a biochemical interface becomes more feasible. Engineers are developing techniques to create technical tools small enough to work at the atomic level. It promises to revolutionize electronics — creating smaller, smarter, faster computers, sensors and other devices. There are people working on the nanocomputer concept who believe that these microscopic implants will be available for the general population at some point over the next couple of decades.

The use of nanofactories to make countless cheap, durable products could lead to a situation where products are created in mass and discarded in abundance, thereby resulting in recycling needs and the care for environment. When we begin to consider computers constructed from very tiny and fast logic gates, as in nanocomputing, reversibility becomes an essential feature for keeping energy dissipation at tolerable levels. There are still research being conducted to minimise the heat developed when working brains implanted on a small chip perform their tasks. Also, the imperfect self-assembly fabrication leads to excessive defects that have become a barrier for achieving reliable computing. The massive utility rendered by nanoscale integration opens up new opportunities but also poses challenges on how to manage such massive resources for reliable and high-performance computing.

Supriyo Bandyopadhyay, Ph.D., and Koray Karahaliloglu, Ph.D., both faculty members in the Department of Electrical and Computer Engineering, have already made important advances in this field. Together with their research team, they have been among the first to develop and test simple, nanoscale, nonlinear resistors made to electrically interact with each other in a way that functions in a similar manner to human brain. They have shown that these resistor circuits, known as artificial neural networks, can recognize and process images and patterns, remember data and associate them with particular contexts. Also, the researchers observed that these circuits perform the tasks quickly and efficiently. 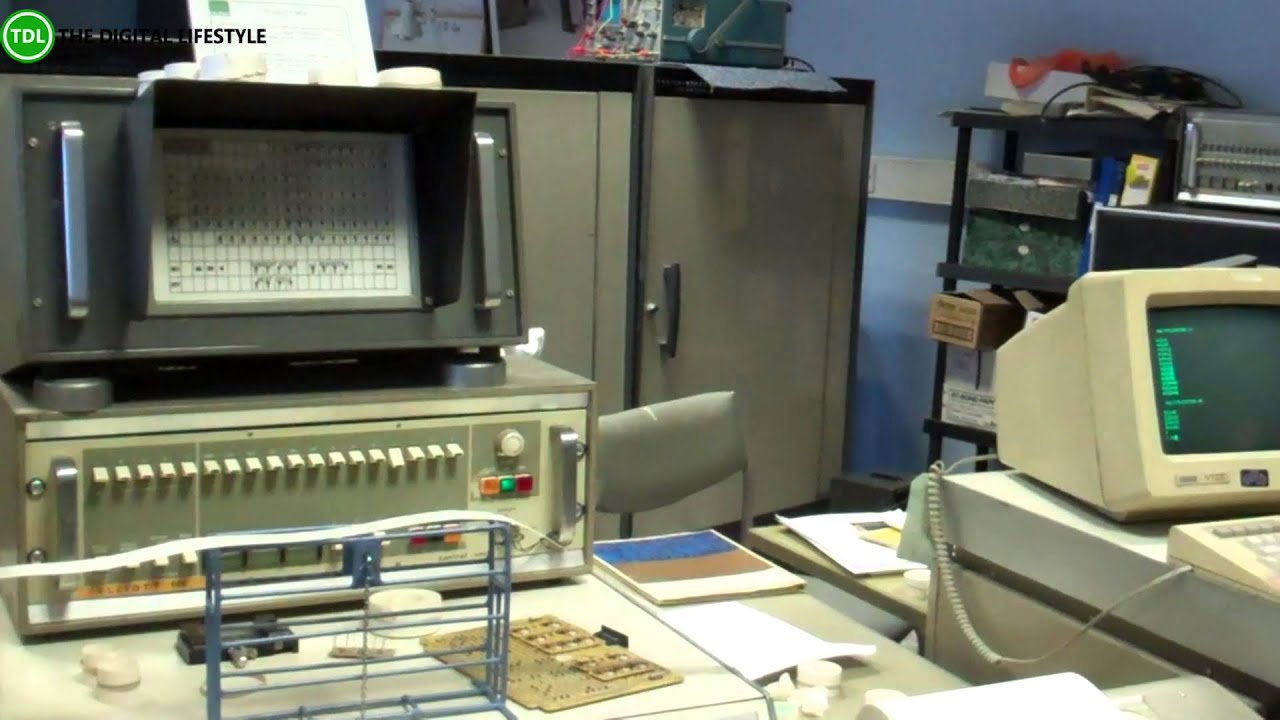 The current method of making computers — and most electronic circuits — is based on transistors. And, transistor-based circuits have already reached a point of complexity where further significant improvements are unlikely. So it may be possible that transistor based circuits will no longer be economically viable. The application of nano computing is still theoretical as we haven\'t made enough progress so far. But what if we are capable of bringing it to reality. Nevertheless, the process is a highly feasible one with many potential benefits.

Chuck Woolery @chuckwoolery
Talking to my son about a coffee machine on my iPhone. Moments later my wife gets a message on her iphone. It's a a… https://t.co/YGJoMQdOy0
1 day, 2 hours ago