Apple has finally concluded its WWDC 2018 keynote. In this article let us talk about iOS 12. It is coming later this year, we all know that in iOS 11 there were a lot of bugs which slowed down the overall UI quite a lot. With iOS 12 Apple’s main focus will be speed and smoothness. Let’s take a look at all the changes.

Speed and smoothness - iOS 12 will be all about smoothness and speed, Apple is making sure to support older devices and has promised to ensure that app opening speeds will be twice as fast even for very old devices (going back to the iPhone 5S times).

Siri and AI - I was frankly very disappointed here, they just added one small feature and called it a day. But the one feature which they’ve added is quite unique and powerful. Basically a series of tasks can be assigned and saved in the form a phrase. Whenever that phrase (called as shortcuts, also has its own app called as the shortcuts app) is heard by Siri, it triggers all the actions linked with the phrase. Siri has been lagging behind the Amazon Alexa and the Google assistant for a while now. We’ll have to hold tight for our expectations until later this year or till the next WWDC. (image source - Trusted Reviews) Memoji - I’ll call this one to be similar to the Bitmoji which snapchat uses and also to the feature which Samsung had introduced earlier this year with the Galaxy S9. Here the user can create characters which’ll look similar to the user and then that character can be animated. (image source - the Verge) 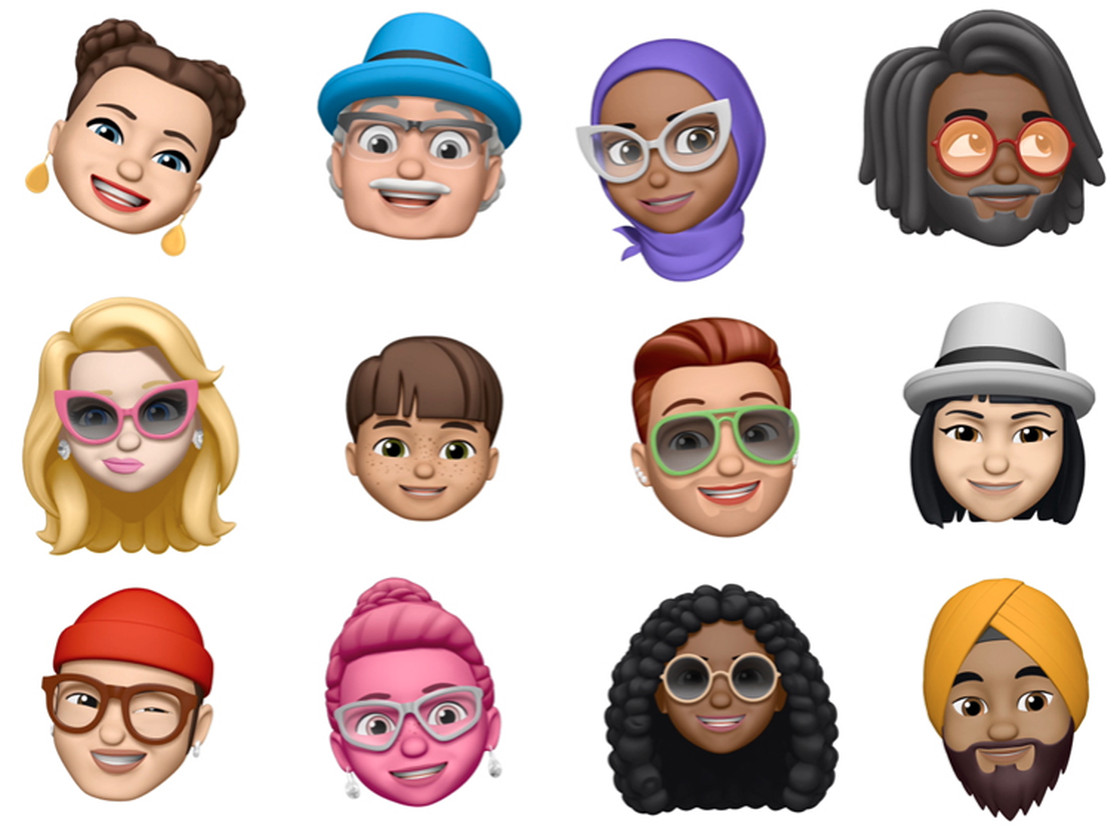 ARkit 2 - Apple has introduced a new file standard dubbed the USDZ. With the ARkit 2, Apple is able to make games and applications which will allow for real time multiple players in games in AR. The demo which they showed on stage, to be honest was really good. Lego is coming up with a game powered by the ARkit 2 and Apple also showed the measure app with which users will be able to measure distances using the AR capabilities built into the device. (image source - macworld) 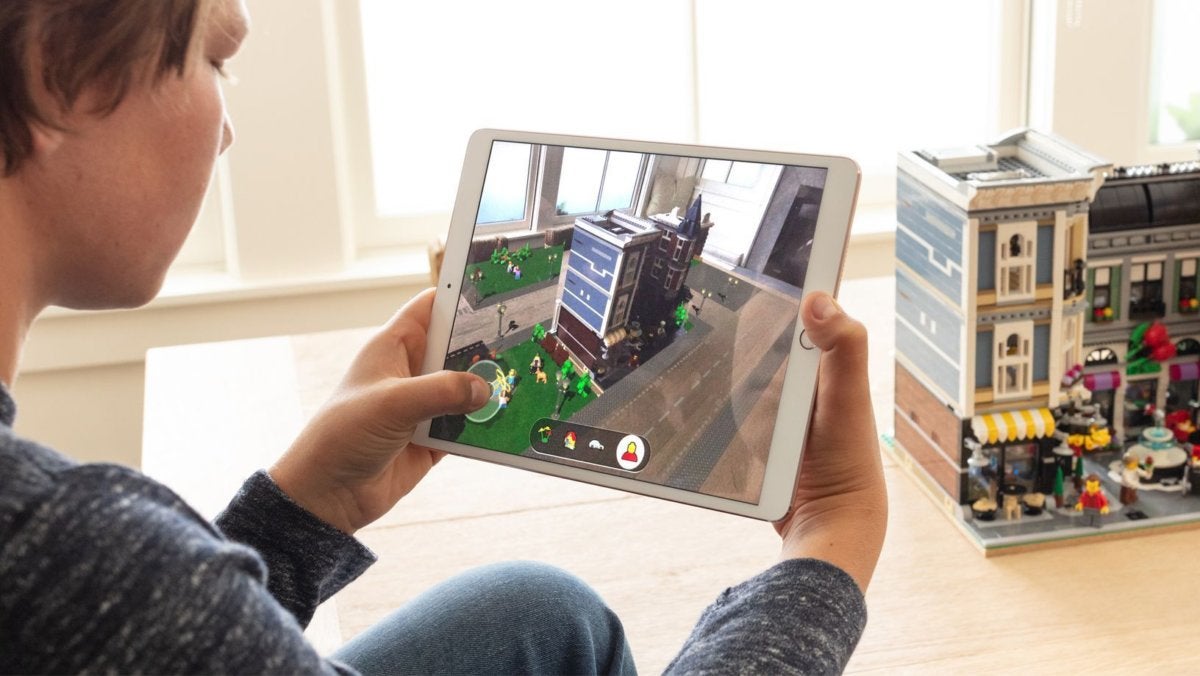 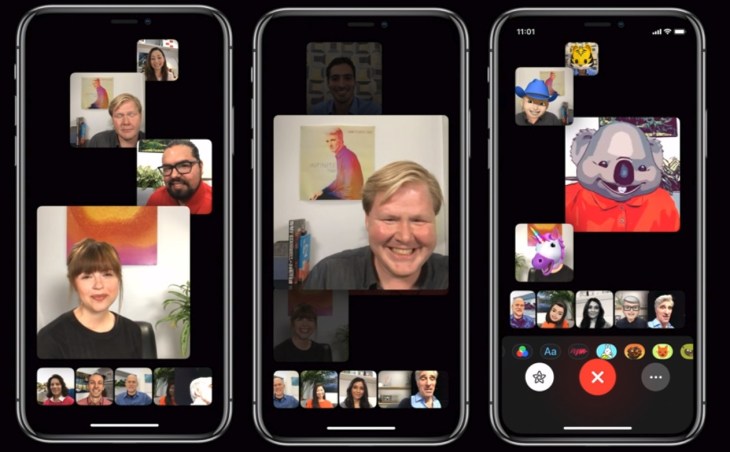 Screen time and do not disturb - Just like Google, Apple has also shown its concern towards the amount of time its users spend on their phones and tablets. Apple has unveiled a new and improved version of their “do not disturb mode” which won’t show notifications to the user in the night time during sleep and ultimately won’t disturb the sleep of the user. There’s also app limits with which the users will get notifications if they have been using a particular app for more than a certain amount of time, the user will have the ability to still use the app, but the phone will keep reminding.

Notifications - After I personally started using the iPad, the one thing which I hated was (and still do until I actually install iOS 12) was the way it handles notifications. Finally with iOS 12 users will have something which Apple likes to call as grouped notifications. This will basically allow to clear all the notifications from one particular app at once. This has been there on Android for a while and is definitely a welcome move from Apple.

- CarPlay is finally getting support for third party traffic apps, for most people it basically means that google maps can now be used. Which is a big and a welcome move as we all know that Apple maps aren’t anything great. (image source - Apple)

- News and stocks app are getting updated and small changes are coming to the way in which they are implemented on the iPad, it’ll now include filtered news and stocks to the side. It also includes some newer graphics which will help users in understanding how the stocks have been performing.

- Photos app will now have a tab called as “for you”. This section will basically show contents like the memories which the user can revisit, some effects which can be added like - portrait mode changes, looping and more. There will also be an ability for the user to search for a typical object and using machine learning the app will show photos of that particular object. (image source - the Verge) 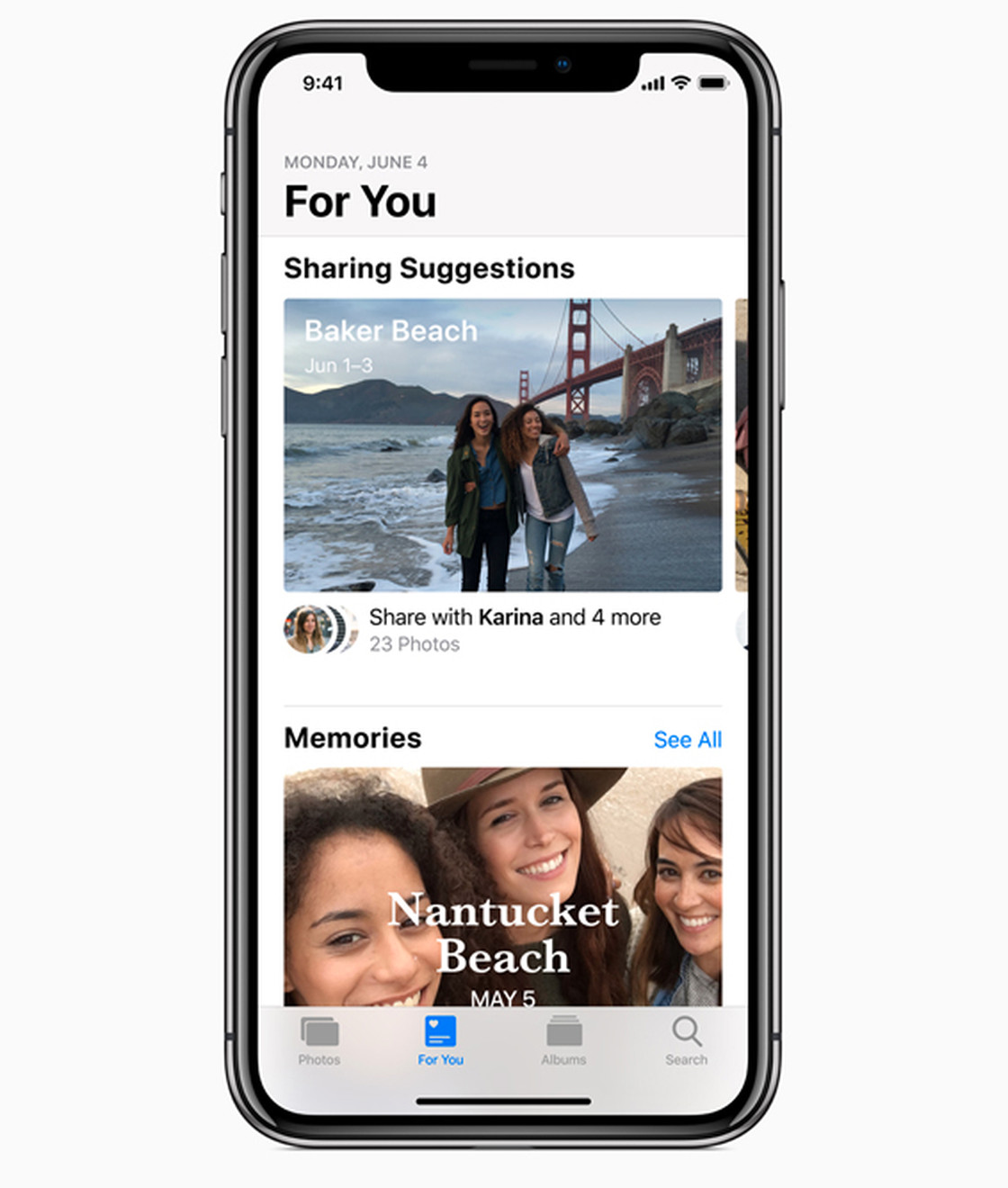