The iPhone X gained a lot of hype due to it’s new design language which had to get rid of the fingerprint scanner from the device in order to accommodate a large edge to edge display on the front. This called for the requirement of a new biometric method to unlock the phone, which was introduced as FaceID. A fancy name given by Apple for it’s facial recognition technology which projects a dot matrix on the user’s face to map the 3D image of the face hence enhancing the security aspect of it by not allowing 2D images to be able to unlock the device. Now that the dot projector was there and it could map even the minutest features of the user’s face, it could as well be put to use for another functionality, which turned out to be Animoji. 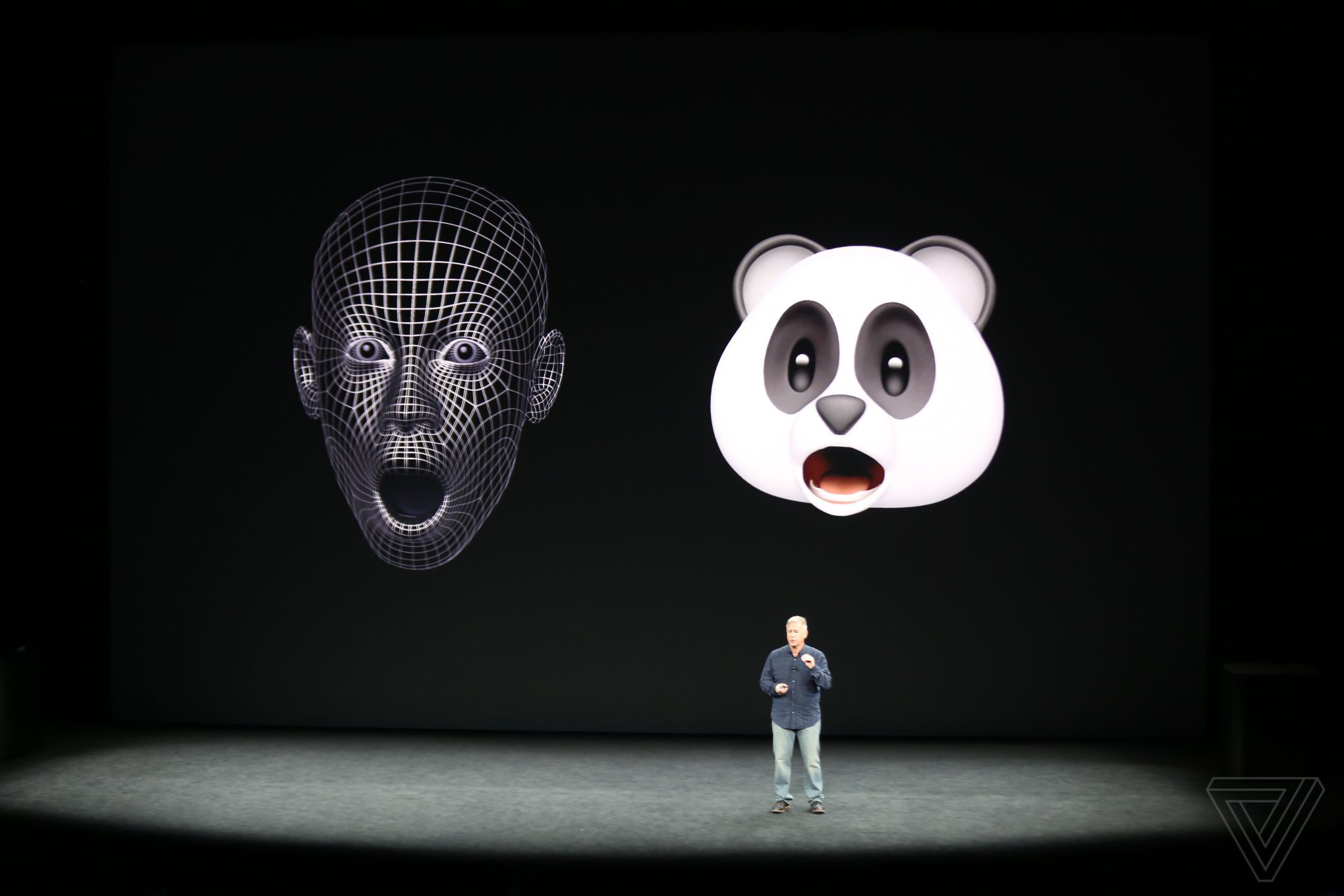 Animoji are basically animated emoji as the name suggests. How it works is that the dot projector maps the movement of muscles on your face and hence detects your expressions and portrays them in the exact same fashion on a set of emoji of your choice. Now since the dot projector hardware is present only on the iPhone X until now, the Animoji feature is exclusive to it. However, some good folks in the iOS development world have created an app, which replicates the exact same features of the Animoji, using your iPhone’s front facing camera as well as the new AR features in iOS 11. Of course the visual graphics are not as impressive as the original implementation, but this port gets the job done for that occasional time you want to show off to your friends that iOS has some nifty tricks up it’s sleeve. So let’s have a look at how to get this sweet little feature working on your iOS device.

First up, make sure you’ve updated your device to iOS 11 to make sure everything goes seamless and you don’t face any bugs. If you’re already on iOS 11, you can proceed with the instructions.

1) Head to the App Store and search for “Supermoji” and select the app that pops up as the first search result. It should look something like as shown in the image below –

2) Go ahead and install the app and open it. When you open the app, you’ll see a lot of options for background as well as masks and some effects which you can choose according to your liking.

3) Once you choose your options, hold your phone at the level of your face in a good lighting condition and you can see the expressions you make show up on the emoji that you have selected. Have a look at a couple of screenshots to see what I’m trying to say!

As you can see in the screenshots, you also have a red button to record a short clip or you can select the camera icon to take a picture and save it to your gallery or share it on social media platforms directly from the app itself.

So as you can see, in a matter of just over few minutes and extremely simple steps, you can use Animoji on your existing iOS device and save your money from buying the iPhone X and instead go on a week long holiday!

If you have any questions regarding the same please leave them in the comments section and we’ll be glad to help you. If you liked this tutorial, do share it with your friends so that they are aware of it too!

Sky News @SkyNews
"Just imagine what could have happened if someone had been out there." A US couple found a satellite launched by S… https://t.co/AEWOsspTkc
2 months, 3 weeks ago
View all tweets...
News
Airtel WiFi calling: OnePlus 6 and Samsung S10 now support it, here is full list of compatible phones - India Today
Apple CEO Tim Cook Shares Video of WWDC 2018 Scholarship Winners and Their Apps - MacRumors
What's new in Google Photos at Google I/O 2018 - Android Central
'Farmers are being used as political cover by the IFA' - An Taisce - Agriland
Samsung Galaxy Note 9 tips and tricks - Yahoo Tech
A year living with the Google Pixel 3 XL - Pocket-lint
Apple Doesn't Face An Existential Threat, It's Never Been Stronger - Seeking Alpha
Nokia 6 (2018) is officially available in the US on May 6 for $269 unlocked - GSMArena.com news - GSMArena.com
View all news...
Popular Posts